Look, I know talking about yoga in January is quite the cliche. Judging by the limited space around my mat at classes this past week, I’d guess a lot of people have made yoga part of their new year resolution. Whether searching for stillness in frantic lives; needing to s-t-r-e-t-c-h after months on the sofa, or simply being swept up in the Insta-yoga culture, there is no better time to start than *now* (especially when it’s cold outside & you’d rather be home eating toast). Here’s why:

It’s just not possible to walk out of a yoga class feeling grumpy. It doesn’t matter how crappy your day has been, after an hour or so on the mat you will* leave feeling calm, centred and with a different type of body confidence to the one magazines try to sell you…

Yoga helps you appreciate that body of yours

Actually understanding what your body is capable of, as opposed to what your body looks like is a rare lesson in a world that places so much importance on appearance. For me, I like the feeling of strength. I’ve never had any upper body strength, so the fact I can now do a plank is a small but important victory for me. Plus, your strength builds surprisingly quickly, making it incredibly rewarding.

Competitive does not exist in yoga

…at least, it shouldn’t. Whether practising alone or as part of a class, everyone is simply doing their best in that particular time. I almost fell over last week (for some reason I thought I was better than I am) & was met with a simple ‘You ok?’ from the considerably more bendy girl next to me. Because falling over doesn’t matter! And that’s also why I feel totally confident admitting defeat some days & spending as much class in child’s pose as possible. This is generally the day others are happily getting into a headstand. I haven’t got a clue how to do one without my neck killing yet, and again, I feel fine with it. It’s not about doing the most complex, flexible knees-around-your-ears poses. Really.

Perhaps yoga is nothing more than an exercise class for you. & that’s fine. Perhaps you plan to train as a teacher & learn all about the spiritual side of the practice. & that’s also fine. Each teacher will have their own style: some classes could have a physical focus on alignment, others will have a spiritual side encouraging you to get in touch with your inner self. Keep an open mind and you may surprise yourself with what works for you. Personally, I love a good ‘ommm’, which is part of the reason I choose yoga over Pilates.

Here are the types of yoga available at the studio I’m a member of: Mysore style; Vinyasa; Ashtanga; Iyengar; Jivamukti; Hot; Scaravelli; Kundalini; Yin; Restorative…Don’t worry I have no idea what they all are either. My point is: there are many different styles available which all do something slightly different depending on how you’re feeling & what you want to get it out of it that day. You can mix them up or stick to one style, it doesn’t matter. All that matters is you MOVE!

Convinced to give January yoga a go? If you’re looking for an online yoga class, I’d highly recommend the *free* Yoga with Adrienne videos on YouTube.  Want to get to a class & you’re based in London? Try Triyoga or check out Che Dyer if you’re near Wimbledon.

So, for anyone who has never tried yoga before – is there anything holding you back that this post hasn’t helped with? And for regular yogi’s, what else do you get out of the practice? Let me know below!

*No really, you will.

All images my own from yoga classes in India | London | Ibiza 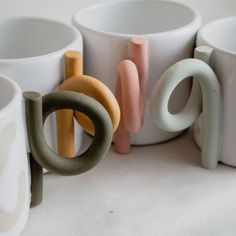 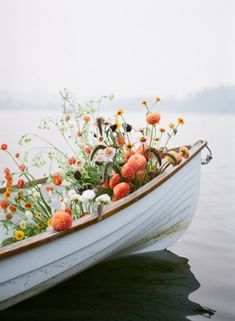 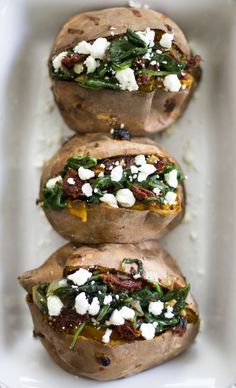