This selection of earrings comes after a long search for the perfect pair of easy-wear anywhere, anytime stud earrings. I’m generally pretty lazy about trying new looks every day  so a pair of studs that I can leave in most of the time are my dream.

Stories about my piercings, present & past

I’ve had my ears pierced since I was 13 when I was finally allowed to go under the piercing gun. I’ve got 2 holes in each and used to have a hoop through my ear cartilage which I NEVER removed until a recent MRI, after which it seemed like far too much effort to put it back in.

The cartilage piercing was done on my gap year in Toronto. I was sat between my best friend with her new nose piercing and a man getting a very bloody Mickey Mouse Fantasia tattoo on his back. It took a gross, puss-filled year to heal and then I never bothered changing the hoop. This once led to an argument with a dentist when they didn’t believe I genuinely didn’t know how to remove it for a x-ray.

Another ‘cool’ (or not) piercing story: I had my tummy button pierced at 18 – much to my Mum’s upset. Two of my best friends by my side in the basement of the Purple Shop, Ipswich. surrounded by incense and other such ‘hippie shit’ (that’s my teenage self speaking there). I was excited by it for a few years, buying the occasional new stud but eventually it just became something I didn’t give any thought to. UNTIL mere days before my 30th birthday when the stud spontaneously popped out – not once, but twice. Having never happened in the previous 12 years, I took that as a sign my body was telling  me to  deal with the fact I was officially ‘too old’ for a belly button piercing, and never again did I put it back in.

So, there you go, the stories of my piercings. I didn’t even think about the stories surrounding them until just now. Now tell me about your piercings – where/when/why?

Inspiration for an Independent Life

Hi! I’m Verity Gaida, a freelance writer and independents’ enthusiast with a true passion for sharing stories to inspire. I love connecting with people who live life a little differently.

Sign up for more on my slow, soulful living journey. I promise to make it worth your while. 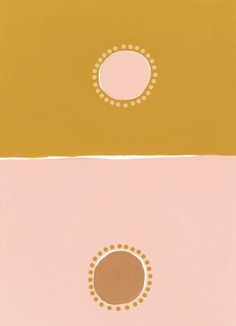 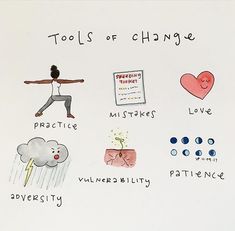 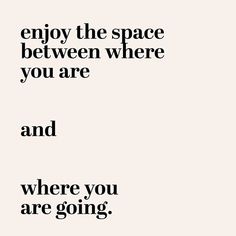 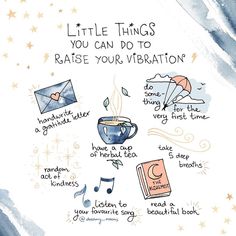 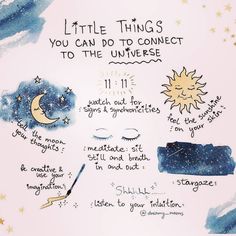 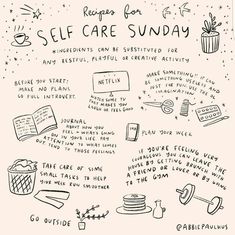